This page contains a few short rhyming Halloween poems for kids. So feel free to share them with children of various ages on Halloween. Some of them are cute and funny, while others are meant to be slightly scary. But not too much!

The first one is a cute Halloween poem that was written for the younger kids. It's very simple, so they'll be able to understand it easily.

The one after that talks about a cat that turns into a witch and follows a few children on Halloween night.

I like the third one. It talks about a little ghost named Scream, who wants to be accepted by the other children and who just wishes to have a friend. Many children will be able to relate to it, and hopefully it reminds them about accepting others even if they're a little bit different.

I enjoy to "Trick or Treat",
The yummy candy is extra sweet.
I will do my best to scare,
With the costume, I plan to wear.

I enjoy to "Trick or Treat",
The yummy candy is extra sweet.
If I see a zombie walk,
I may stop, and have a talk.

I enjoy to "Trick or Treat",
The yummy candy is extra sweet.
Halloween is so much fun,
Just wait until, there's no more sun.

I don't think it's a good idea to share spooky or creepy Halloween poems with the younger kids (ages 3-6). Kids that are still in preschool or Kindergarten are much more sensitive, take a lot of things very literally. I know I did when was that age. That's why for this very young age group it's important to keep the poetry and verses happy and fun.

The next children's Halloween poem is also very light hearted and fun. It talks about a witch that changes forms, while sneaking up on a few kids.

This was all very weird,
To look back again, they truly feared.
Little Emma, was much more brave,
She looked back again, and saw someone wave.

On the back of her neck, Emma felt an itch,
She turned her head, and saw an old witch.
Finally the old witch, changed back to a cat,
And watched the children, from a fence where she sat.

Now this Halloween poem for kids is intended to be funny. It talks about a little ghost that is shy and fearful. Go ahead read it.

There was a small ghost named SCREAM!
To play with other kids, was his only dream.
The thing about SCREAM, he was a bit shy,
Kids would scare him, and make him cry.

On Halloween night, SCREAM had a plan,
His neighbour was a girl, her name was Anne.
SCREAM knocked on her door, but trembled in fear,
He asked if he could go trick-or-treating, with her this year?

Anne used her bed sheet, and dressed up as a ghost,
When collecting candy, they got the most.
SCREAM was so happy, he finally found a friend,
He just didn't want this evening to end.

SCREAM knew he could no longer lie,
Had to tell Anne the truth, he had to try.
"Anne, I'm a real ghost, this is me!"
Anne replied, "You're my friend, that's all I see."

Ok, maybe it wasn't that funny, but hopefully young kids will find it a bit hilarious.

Finally, here's a scary Halloween poem that could be shared with slightly older kids. I would recommend sharing it with children at least 8 years of age. For the younger kids it might be a bit too scary.

Old Jack-o'-lantern sat on a cold porch ledge,
To the darkness of night, this pumpkin did pledge.
Flickering lights inside, mysteriously strange,
When the living approached, its eyes started to change.
From a yellow glow, to a sharp piercing red,
The side of this pumpkin suddenly bled.
During a full moon, the pumpkin would speak,
If you went near, with death it would wreak.
Next time you see, the old pumpkin glow,
Don't look in his eyes, and walk really slow!

Hope you enjoyed these Halloween poems. Make sure you share them with all those wonderful little kids in your life. And if you're still a kid, then share them with your friends.

You may also want to check out these scary poems. They're definitely a lot more spooky than the ones on this page. 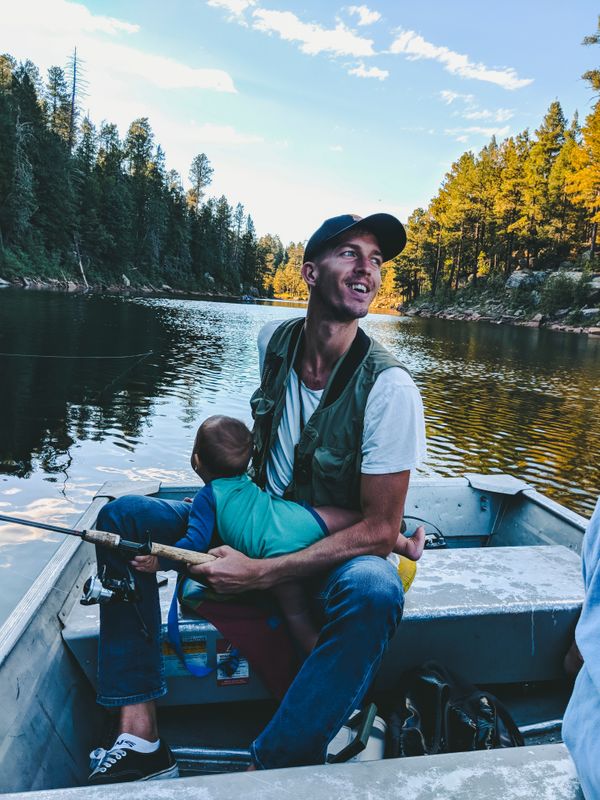 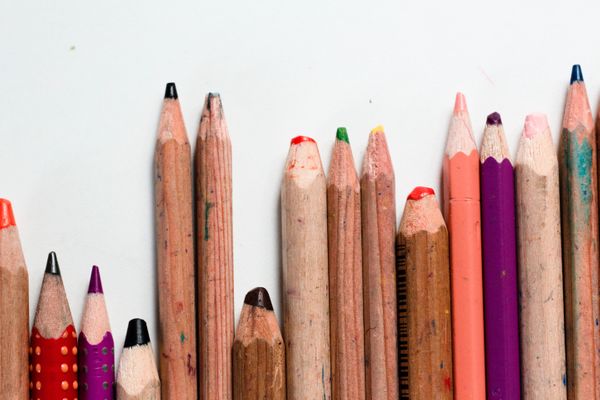